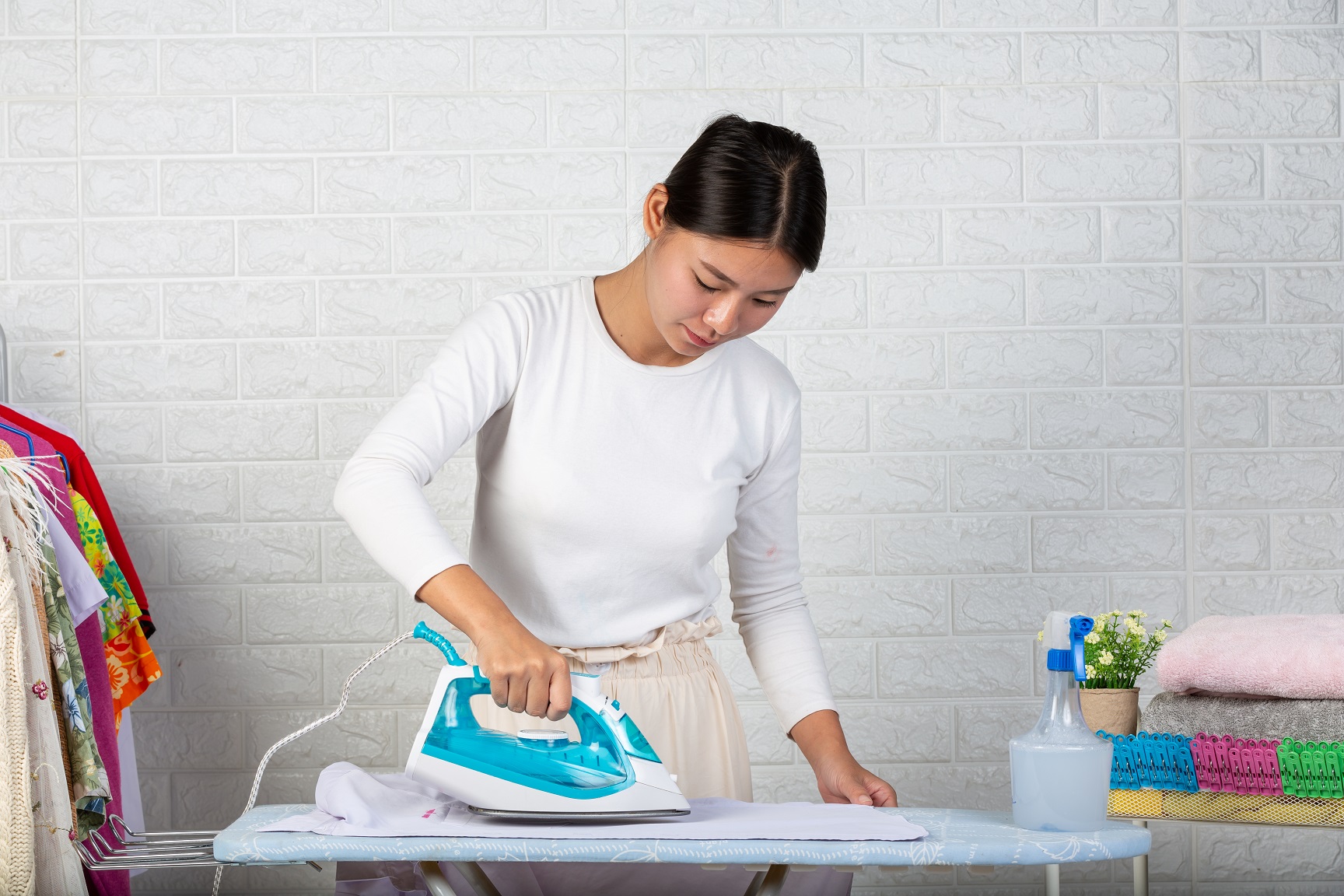 The labor market of domestic helpers from third party countries is very dynamic. Also, Poles more and more often decide to hire a person who will take care of their home. It is believed that this is a kind of social status symbol, but they choose a housekeeper for many reasons. Among the most demanded are the Filipino housekeepers as it is believed that the women of this country are the best cleaners in the world.

The domestic help occupation is becoming more and more popular

More and more Poles employ domestic help. The housekeeper helps with cleaning and cooking – in a word, she relieves the owners of these duties. The decision to hire a housekeeper is made for various reasons – some explain that the time saved on cleaning can be spent doing their job or spending time with their family or partner. Others, having large apartments, are not able to “cover” such large areas by themselves. There are many reasons, but everyone shows that the profession of housekeeper is becoming more and more popular, and any fears or inhibitions related to hiring a housekeeper are a thing of the past.

The Philippines is a country in Southeast Asia, lying on the Philippine archipelago in the Pacific Ocean. It is a poor country with agriculture and industry as the main sectors of the economy. In terms of agriculture, rice, coconut and maize crops are of the greatest importance. Animal production is mainly pig and poultry farming. In terms of industrial production, the most important there are agri-food processing, production of textiles and clothes, the electronics industry and the production of accessories and car parts.

Filipinos are considered always smiling and positive about life. They are friendly, conflict-free, very hardworking, conscientious and loyal. They value Poles, considering them wealthy and prosperous, and therefore they willingly travel to our country for work. They feel good in Poland because it is a country culturally very similar to the Philippines. In the Philippines, the same as in Poland, Catholicism is the dominant religion. There is also no language barrier between Poles and Filipinos, as every inhabitant of the Philippines is fluent in English, which is the country’s official language.

Among other things, for the above-mentioned reasons, domestic help from the Philippines, as well as hiring employees from this country in other positions, has recently been very popular in Poland.

Filipinos are the most wanted cleaners in the world

Young women in the Philippines, where the wealth level is extremely low, take advantage of the opportunity to work abroad. Working overseas is a very good source of income for them. Filipinos employed in Poland mostly take care of the house, preparing meals, as well as taking care of children.

Employees from the Philippines do not have way high demands and very quickly adapt to the conditions in Poland. They are very hardworking and resourceful, cheerful and conflict-free. Filipinos are very kind and family-oriented women. This is part of the Filipino culture that says family should always come first. They are calm, do not make conflicts, are very responsible and take care of the house eagerly. Many Filipinos also got University Degrees in their home country.

Domestic help from the Philippines is very popular all over the world. It is very common in Hong Kong, Singapore, Dubai, the United States, the Czech Republic, and recently gained huge interest also in Poland.

Filipino domestic help – how to hire?

A very big advantage of employing a Filipina is that she is oriented for a long time contract. Traveling almost 10,000 kilometers to take up employment, it is not so easy to quit or change the employer. All aspects speak for hiring a Filipino woman as a housekeeper. However, it should be taken into account that the procedure for recruiting and hiring Filipino workers is quite complicated. It is very important to know the legalization rules. The basis of Filipino legal work in Poland is the knowledge of Filipino law. 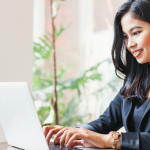 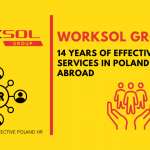 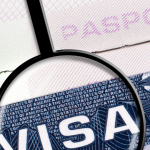 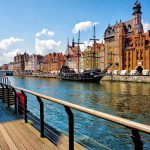 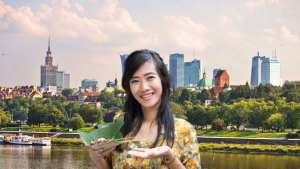 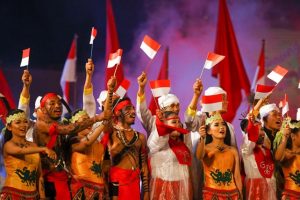